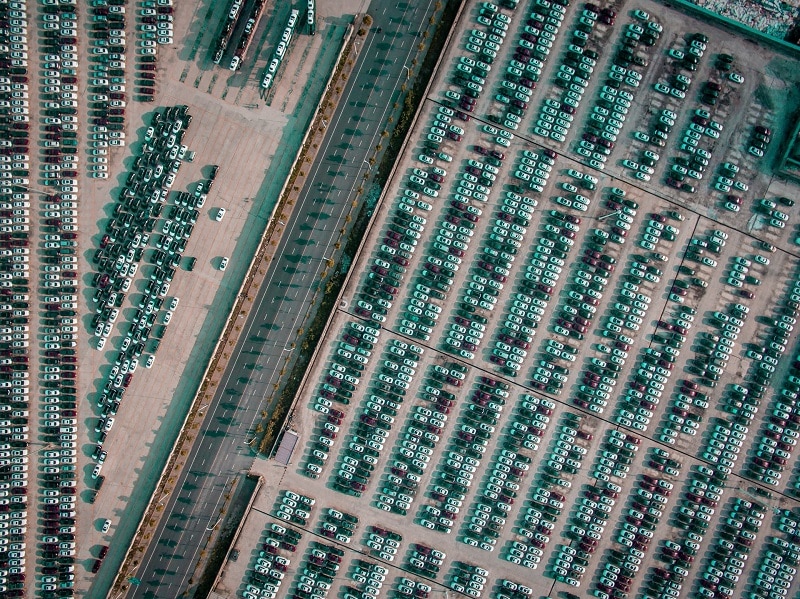 How Many Cars Are There in the World?

Home » Blog » Car » Cars: Understanding Them » How Many Cars Are There in the World?

Ever stopped to wonder how many cars there are in the world? Well, allow us to share the answer with you.

With the global population very soon to reach 8 billion people (at time of writing) and many of them out on the roads, you’re not the only one who wants to want to find out how many cars there are in the world.

How many cars are there in the world – take a guess

With so many countries adopting quality public transport infrastructure, most people with the option may choose that over owning a car. This is especially the case for those living in larger, better connected cities – what better way to avoid the frustration of parking and traffic altogether?

And then there’s the (very few) people own a different car for every day of the week.

With that in mind, before we dive into how many cars there are in the world, now’s your last chance to take a guess before we reveal the answer…

Okay, so how many cars are there in the world?

As of 2022, there are about 1.446 billion cars that call planet Earth home. That’s 17.7% of people who have a car. This is an incredibly large number of vehicles! Traffic starts to make sense when you think about what a feat it is to have created so many running cars.

If you look at the statistics going back over the last 60 years, the increase is rather staggering. Although 2019 and 2020 did take a rather large dip due to COVID-19, 2021 has picked up the pace in cars sales again. And as you can see in the graph below, the trend seems to be climbing steadily.

Want to see how many cars have been produced so far this year? Find out here!

Makes you wonder about all the emissions coming from these cars, right? Read about green cars and how to help the planet then whether hybrid cars are green enough.

So … which country has the most cars?

Interestingly, there’s more than one way to slice this cake. From a pure statistics angle, China is far ahead of the rest of the world with 302 million cars, followed by the US with 267 million.

The more popular way of reviewing this data is cars per capita. Put simply, this is how many cars there are per citizen, granting a fairer way of comparing the countries of the world. The US and New Zealand are neck and neck when you look at it this way – with the US having 0.9 cars per person while New Zealand has 0.89.

Conversely, the Democratic Republic of Congo has the lowest cars per capita with 0.004. That’s only 4 vehicles per 1,000 people living in the DRC. Pakistan is the next lowest with 0.02, which equates to 20 cars per 1,000 people.

You can find a full list of countries here.

Who produces the most cars per year?

Now that we know how many cars are there in the world, lets continue down the rabbit-hole by going into which manufacturer is making the most cars each year. Toyota produced 10,076,246 cars in 2021, with Volkswagen taking second with 8,882,000 cars sold in 2021, according to best-selling-cars.com.

It’s tricky to compare these stats because, for example, VW is not just VW. They also produce Audi, ŠKODA, SEAT, CUPRA, Lamborghini, Bentley, and Porsche!

Talking about brands, interested to find out what the most reliable car brands are for Australians? What about the best small cars to buy in Australia this year?

The next logical question: how many cars are destroyed each year?

However, it’s difficult to get exact figures.

Now, let’s hope you’re asked “how many cars are there in the world” at your next quiz night!

Here’s some more learning for you – accidents happen to the best of us no matter how careful we are. If your car has to end up as one of those scrapped cars above, having a comprehensive car insurance plan will help to cover most of the cost of repair or replacement and give you that ever important peace of mind.

With discounts for early shoppers, exclusive drivers, multi-car insurers and those who make annual payments, as well as claims free discounts, there’s never a better time to hit up PD Insurance than right now. Get an insurance quote quickly and easily to compare today.