Female Race Car Drivers You Should Know About

Your dog has no waist!​​​​​​​​​​​​​​​​An hourglass figure is a quick indicator of a healthy dog. But your dog has no tucked-in area between their rib cage and hip's, they probably over weight. The Association for Pet Obesity Prevention estimated that 54% of dogs in are overweight and like humans, this makes animals vulnerable to other medical complications, like cancer, diabetes and kidney disease. It can even decrease life expectancy by 2.5 years. ... See MoreSee Less 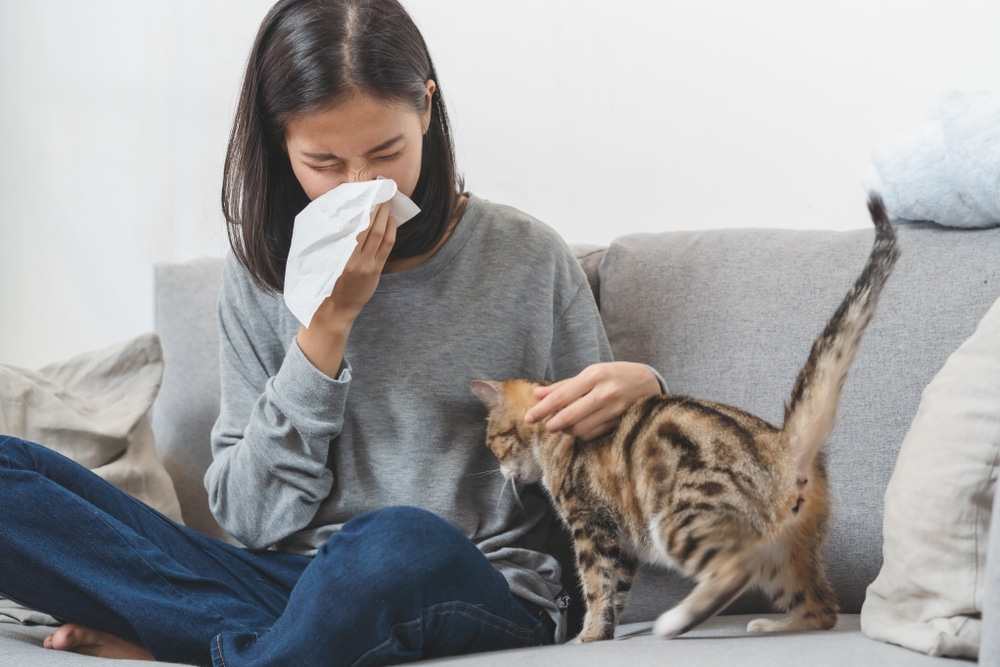 Given we’re a car insurance provider with many female members, we thought a story on female race car drivers making waves would be interesting. After all, who hasn’t imagined themselves at the wheel of a sleek, powerful V8, roaring around a professional track?

Though the car industry is typically male-dominated, we know that love and appreciation of all things automotive isn’t limited by gender. Driving pleasure is for everyone! And it’s no coincidence that even car sound is carefully engineered to enhance that enjoyment.

Racing is still dominated by men, but there are lots of women competing across different levels and series. While they might not be household names like Lewis Hamilton and Michael Schumacher, female race car drivers are busy smashing through racing’s glass ceiling as we speak.

Most of us immediately think of Formula One when we think of racing, but there’s so much more to it. From Indy car racing to truck racing, to testing, GP2, F2 – the list goes on.

And though very few women are involved in F1 at the highest levels, we hope to see that change soon. There are some female race car drivers out there blazing trails and making it easier for future generations.

So buckle up to find out about some women who are making careers out of everything cars. Here are five of the best, from the famous Danica Patrick to an up and coming Formula 1 hopeful.

Simona de Silvestro is a Swiss-Italian racing driver, who works as a factory driver for Porsche. She started in five Indy 500 races up to 2015, and in 2010 was even crowned Indy Rookie of the Year.

In 2021, de Silvestro made her Indy 500 comeback. She drove for Paretta Autosport, which is the first female-dominated team in Indy 500 history. Check out the video of her preparing for her big return to the Indy 500 stage.

Danica Patrick is one of the most well-known female race car drivers of all time, so this list wouldn’t have been complete without her. Patrick’s career began at age 10 when she started racing go-karts. At 16, she left school to go and race in the UK where she spent three years honing her skills before returning to the US due to lack of funding.

The Indy 500 driver is also a model and influencer, and partly responsible for helping girls and women around the world realise that automotive careers aren’t off the cards for them. Plus, she’s been instrumental in broadening the appeal of the Nascar races. Patrick has since stopped racing professionally, and is focusing on other business ventures and indulging her love of travel.

Some of her accolades include:

Tatiana Calderón is a name you might not know, but this female race car driver is no stranger to the big leagues. Currently, Calderón is the test driver for the Alfa Romeo F1 team and has competed in GP3 and F2 races. She’s open about the fact that she wants to be a Formula 1 driver competing in the big leagues – and we just might see her there soon.

The 28-year-old Colombian began racing go-karts at age nine and drove her first racing car at age 14. In 2005, she won the EasyKart National Championship, becoming the first woman to win a Colombian national karting title.

And she’s many more “firsts” to add to that list too. Calderón was the first woman to compete in both the Japanese Super Formula and Formula 2. She’s also the only woman to have been on the podium in the Formula V8 3.5 World Series.

In additional, she was part of the first all-female driver team in the Le Mans LMP2 class in 2020.

Talk about breaking boundaries. If Calderón gets her way, maybe we’ll see a female race car driver contesting a Formula 1 race in the next few years. If she’s successful, she’ll become only the third woman to have competed in an F1 race in over 70 years of existence.

Marta García López is a female race car driver hailing from Spain. At only 20 years old, Garcia is currently part of the Puma W Series racing team where she’s had two podium finishes from eight starts, including a first place.

As a Spaniard, she grew up idolising Fernando Alonso, and was glued to the F1 on TV from a young age. It wasn’t long before she found herself behind the wheel of a go-kart.

In 2015, Garcia started to become well known within the racing world when she racked up go-karting wins. Trofeo delle Industrie, the oldest kart race in the world, is one of her biggest race wins to date. When she took first place in 2015, she joined the ranks of many racing greats including the likes of Fernando Alonso, Lewis Hamilton and Sebastian Vettel.

Check out more of her story by watching the video below

Jamie Chadwick is a British female race car driver who’s making some serious waves in the driving world. At 23, she’s already well known for being the youngest winner of the British GP championship – as well as the first female winner. That was when she was only 17.

In 2018, she became the first woman to win a British F3 race. In 2019, she won the W Series championship (yes, the same one Garcia competes in) and was signed by Williams as an F1 development driver – a position she still holds. She now competes in Extreme E and has her sights set on breaking into Formula One sooner rather than later.

Chadwick is no one trick pony when it comes to sports and competition. Like most drivers, she started off in go-karts. In 2013 she turned down a trial with the England under-18 hockey team, instead choosing to compete at the Ginetta Junior scholarship weekend. Her sacrificed paid off because, as a result, she won a scholarship for 2013 Ginetta Junior Championship season.

Insurance for your car

Whether you’re a budding racing driver (in your head, anyway) or prefer casual Sunday drives and caravan travel trips, you still need car insurance. That way, you’ll have financial protection in place in case of theft or damage.

As long as you’re not racing it, that is. Keep that to the racetrack. Not only is speeding dangerous, but it’s also damaging your car.