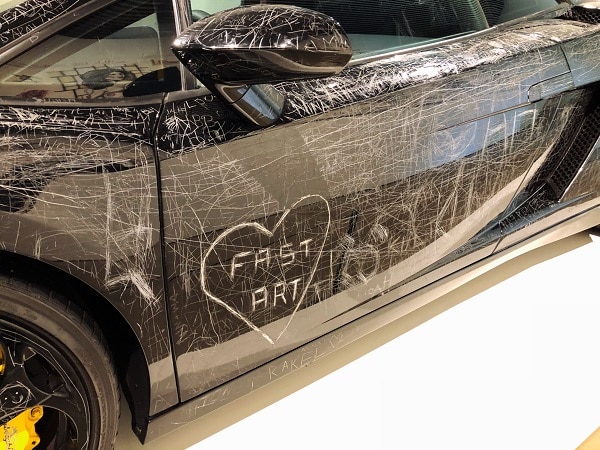 Is your dog smart?​​​​​​​​​​​​​​​​Being highly observant is another characteristic smart pups share. For instance, when you pull out a suitcase, does your dog recognise it's a sign that something is about to change (you going on a trip)? They may show their understanding by trying to jump in or hide your suitcase, or stick unusually close to you. ... See MoreSee Less

How smart is your dog?​​​​​​​​​​​​​​​​If your dog gets excited on the way to his favourite dog park or anxious on the way to the vet, it not only means they can recognise their surroundings but can also remember the route to the destination. Recognising locations and direction is a clear sign of animal intelligence. ... See MoreSee Less

Photographers Tom Sullam and Paul Johnson-Hicks have run the first ever Comedy Pet Photography Awards. And the images certainly don’t disappoint.If you have a funny photo of your fur baby, share it in the comments for a laugh! ... See MoreSee Less

We are delighted to announce the top 30 entries for this year’s Animal Friends Comedy Pet Photo Awards and they are absolutely AWESOME!! They really are THE BEST of THE BEST!  You can see them in ...
View on Facebook
· Share 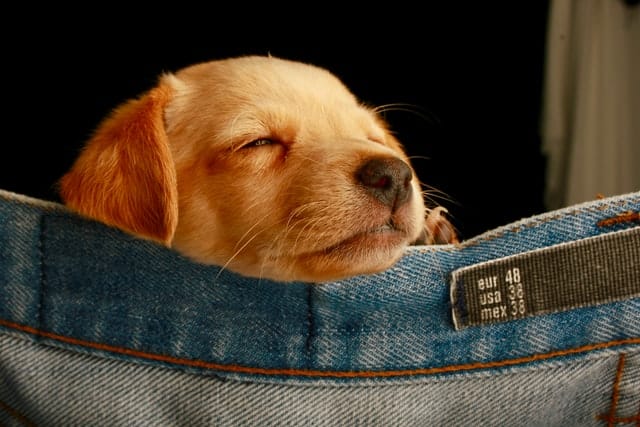 Can Dogs Sleep Outside or is Inside Best?

It might sound like a strange question, but does car insurance cover vandalism and malicious damage? And if so, or not, does it really need to? When you think of vandalism, you might not think that your car could be in danger. But, with a car being stolen or vandalised every 10 minutes or so in Australia, the facts speak for themselves.

Truth is, vandalism is not always by a personal enemy or someone you know. It could be by anyone.

Newcastle NSW saw a vandalism and malicious damage spree in 2017 that left 30 cars across several suburbs with their side mirrors and windows smashed. Just last month an entire street in Mayfield, a suburb of Newcastle, saw all the cars on its street have their tyres slashed – all four on every car!

And then there’s the WA case of a senior public servant who poured paint stripper on 135 luxury cars, causing more than $400,000 damage, plus this case of a Sydney NSW woman’s car that was keyed after she broke down. Not to mention the three teenagers who smashed and vandalised more than 20 cars in a senseless vandalism rampage in Ellenbrook WA.

This harrowing video shows a vandalism spree that left 88 cars damaged in the Adelaide CBD in January this year:

So… Does car insurance cover vandalism?

Firstly, there are different types of car insurance that offer different levels of cover.

The highest level of insurance is comprehensive car insurance and this covers the widest range of accidental damage, including vandalism.

At PD Insurance vandalism is referred to as malicious damage. Malicious damage is covered under our comprehensive car insurance plan up to the car’s agreed value.

At PD Insurance, we also offer the following cover options at an extra cost. These apply to malicious damage as well as collision or impact, fire, flood, hail and storm, and theft or attempted theft.

We’ll pay, up to a limit of $1,000, for replacement of windscreen or window glass due to an incident where the damage sustained isn’t repairable or it’s not economically viable to undertake repairs.

DEATH BENEFIT
We’ll pay your estate $500 if you pass away as a direct result of an accident caused by any of the above.

We’ll pay, up to a limit of $750, for loss of, or damage to, child safety seats, clothing, personal belongings and/or groceries in your vehicle caused by any of the above incidents.

Please see more info on this in our Product Disclosure Statement.

As the saying goes: prevention is better than cure

As the news reports above show – vandalism can be completely random and happen anywhere. If you can park your car out of the way, preferably in a garage or behind a closed fence or gate, you’re far less likely to be the car in the firing line.

We know that’s not always possible. Don’t fret, we’ve some alternative options for you to keep your car un-vandalised.

If it must be in sight, try to find a bright light

If you can’t park inside a locked garage or behind a fence, parking under or near a light is surely the next best step. Just try and put yourself in a vandal’s shoes. Would you rather bully a car that’s highly visible, or one in the dark?

Try to find a street lamp, or if it’s outside your house or flat you may consider leaving the outside light on.

As mentioned above, vandalism usually happens when an opportunity arises. We’re aiming to minimise the opportunity that your car’s the target.

You might also consider installing a bright motion sensor light where you park your car.

Install a camera or car alarm

Remember, we’re trying to deter vandals from thinking your precious car is a good target. A vandal walking by is a lot less likely to have a go at a car with a visible alarm.

If you’d prefer not to spend the money, you could install a fake car alarm. For example, a blinking red light that sits on your dashboard – the more obvious the better.

Having a camera overlooking your parking area or a car alarm is a great way to make your car seem like too much of a risk. What’s great is even a fake camera will do the trick! Just make sure the wires aren’t dangling out of it and giving you away.

Worried about theft? Here’s how to avoid car theft at home.

It’s not very often that after a pleasant encounter with someone who was respectful to you, you think “I’d love to smash that person’s window”. In fact, we’d argue it’s never.

So a great tip is to try and be friendly to people around you when leaving your car. This counts especially when it’s easy to match you to your car. We like to think that kindness goes a long way. While we probably don’t need to preach to you lovely readers, it’s good enough to get a spot on the list.

Using common sense sounds obvious. But it’s the best way to avoid having to ask “Does car insurance cover vandalism?”

Like we mentioned, it’s just about trying to deter people from targeting you and your precious car. Anything that lowers your chances is worth a shot if it’s fairly easy to implement.

And like with anything in life, even if you really try, some days just won’t go your way.

If that happens to you, then you’ll be really happy you’ve got comprehensive car insurance and that PD Insurance has your back. Why not get a quote today?

PrevPreviousOnline Vet Consultations: Are They Worth It?
NextCan Dogs Sleep Outside or is Inside Best?Next